I’ve said it before, and I’ll say it again, Facebook groups and comments are the dumbest place to get information and research. It’s the blind leading the blind and you, the ordinary guy, are no wiser. Like the following comment that I accidentally came across on of the various car groups.

This comment is almost certainly referring to our Dynapack dyno. And for most people that read it, chances are they will believe what he said because he said it with so much conviction and certainty. I immediately called him out on it and how he’s incorrect and he promptly deleted it, but not before I manage to screen cap it.

It’s this form of downright ignorance and talking about stuff that you obviously have no knowledge off that pisses me off.

First off I will address and refute his point about Dynapack hub dynos, where you take the wheels off, are the wrong kind of dyno.

Given his premise, Mishimoto, a well known performance brand has been giving us BS numbers because they use a Dynapack.

Bisimoto, builder of several SEMA wonders and 1,000hp Honda’s and Hyundais are also coughing up fake numbers. Other well known Dynapack users are Hondata, Titan Motorsports, Apexi and many many more. All of them, according to Rodj are all wrong and inaccurate.

His second assertion is that Dynapack numbers are not correct because the wheel HP we get on some cars are close to or equal to the published HP.

I guess he’s hiding under a rock and doesn’t know that the latest Supras make more power on the dyno than what’s advertised, on both Dynapack AND Roller dynos like Dynojet. 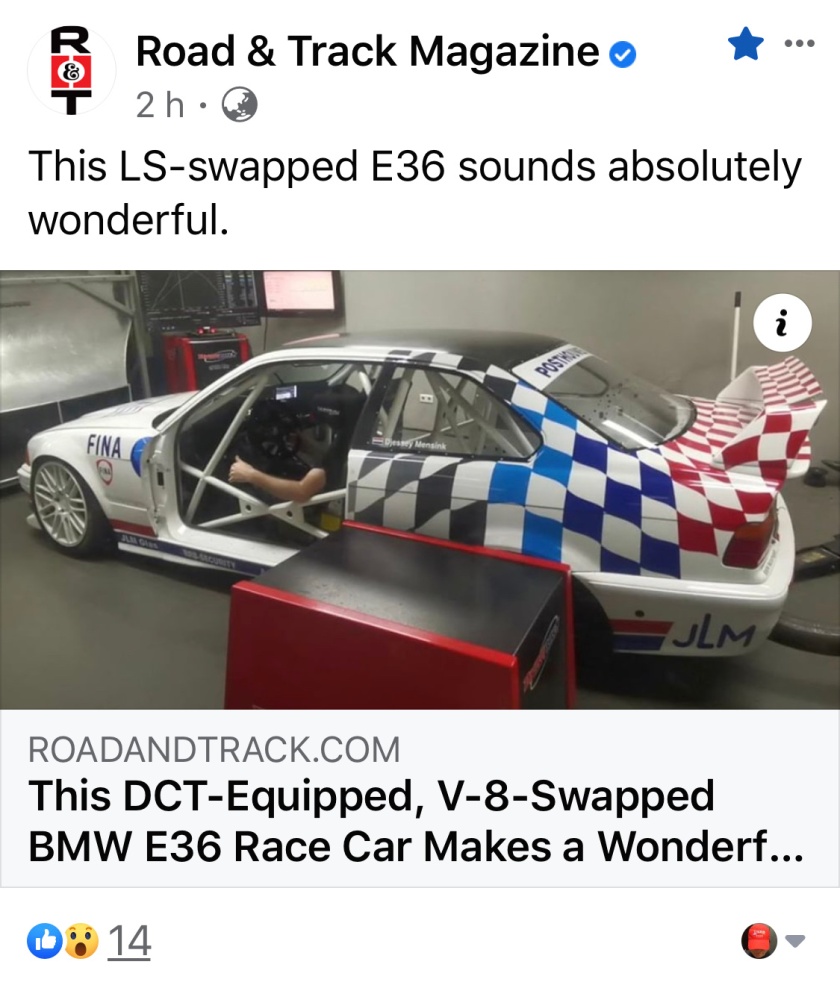 By extension, publications like Honda Tuning and Road & Track also churn out false and inaccurate numbers because they feature cars on Dynapack Dynos.

So according Rodj Q. Dicen, all of us around the world have foolishly spent $125,000 on hub dynos and are just giving people inaccurate readings.

So let us all believe the great marine engineer Rodj Q. Dicen, when it comes to dyno tuning cars and making power, because he’s most absolutely undeniable right, and we who actually tune cars for a living are all wrong.

One thought on “Blatantly Wrong Information MUST BE Called Out”